The 2011–12 La Liga season (known as the Liga BBVA for sponsorship reasons) was the 81st season of the top level Spanish association football competition. The campaign began on 27 August 2011, and ended on 13 May 2012. Real Madrid won the league for a record 32nd time in La Liga history after beating Athletic Bilbao on 2 May 2012. The club broke a number of records including: 100 points in a single season, 121 goals scored, a goal difference of +89, 16 away wins, and 32 overall wins.

The season was scheduled to start on 20 August 2011, but was delayed due to a strike called by the Association of Spanish Footballers (AFE). 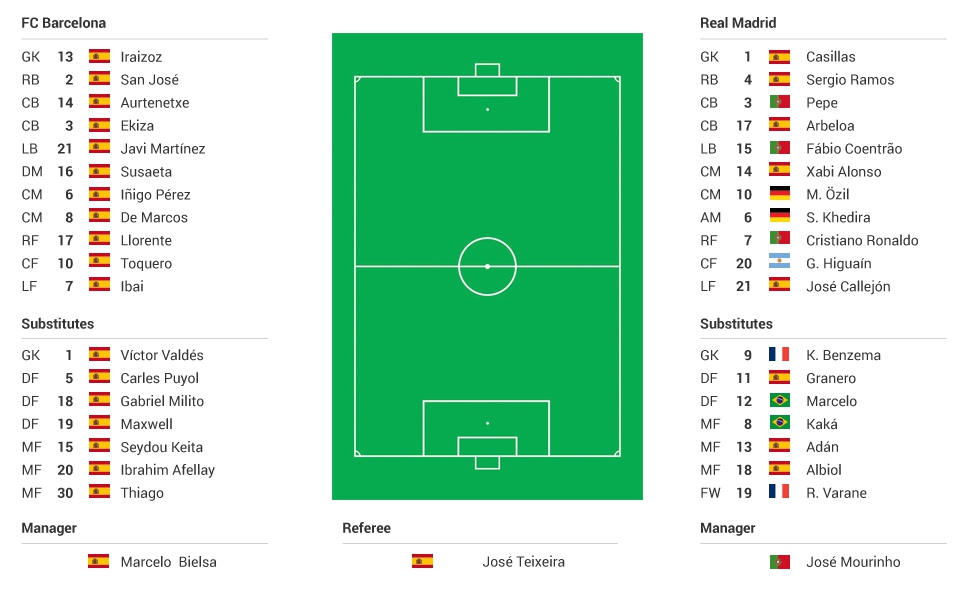