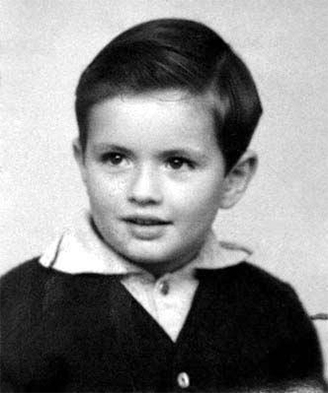 HOW THE LIFE OF MOURINHO STARTED

José Mário dos Santos Mourinho Félix was born in 1963 to a large middle-class family in Setúbal, Portugal, the son of José Manuel Mourinho Félix, who was known by the name Félix Mourinho, and wife Maria Júlia Carrajola dos Santos. His father played football professionally for Os Belenenses and Vitória de Setúbal, earning one cap for Portugal in the course of his career. His mother was a primary school teacher from an affluent background; her uncle funded the construction of the Vitória de Setúbal football stadium. The fall of António de Oliveira Salazar's Estado Novo regime in April 1974, however, led to the family losing all but a single property in nearby Palmela.

From an early age, football was a major part of Mourinho's life.

Footballing commitments in Porto and Lisbon meant that Félix was often separated from his son. As a teenager, Mourinho travelled to attend his father's weekend matches and when his father became a coach, Mourinho began observing training sessions and scouting opposing teams. Mourinho wanted to follow in the footsteps of his father by becoming a footballer and so he joined the Belenenses youth team.

Graduating to the senior level, he played at Rio Ave (where his father was coach), Belenenses, and Sesimbra. He lacked the requisite pace and power to become a professional and chose to focus on becoming a football coach instead.

His mother enrolled him in a business school, Mourinho dropped out on his first day, deciding he would rather focus on sport, and chose to attend the Instituto Superior de Educação Física (ISEF), Technical University of Lisbon, to study sports science. He taught physical education at various schools and after five years, he had earned his diploma, receiving consistently good marks throughout the course. After attending coaching courses held by the English and Scottish Football Associations, former Scotland manager Andy Roxburgh took note of the young Portuguese's drive and attention to detail.

Mourinho sought to redefine the role of coach in football by mixing coaching theory with motivational and psychological techniques. 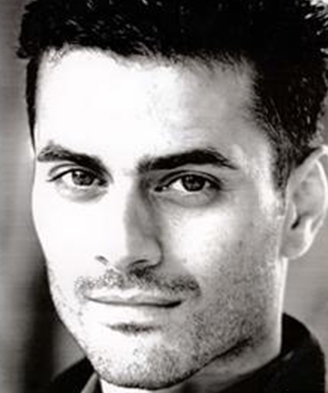