MOURINHO IN HIS PERSONAL LIFE

Mourinho met his wife Matilde "Tami" Faria, born in Angola, when they were teenagers in Setúbal, Portugal, and the couple married in 1989.

Their first child, daughter Matilde, was born in 1996 and they had their first son, José Mário, Jr. (who plays football for CD Canillas' Infantil B team), four years later.

Mourinho, whilst dedicated to football, describes his family as the centre of his life and has noted that the "most important thing is my family and being a good father." He was selected as the New Statesman Man of the Year 2005 and was described as a man devoted to both his family and his work.

Mourinho has also been a part of social initiatives and charity work, helping with a youth project, bringing Israeli and Palestinian children together through football and donating his "lucky" jacket toTsunami Relief, earning £22,000 for the charity. 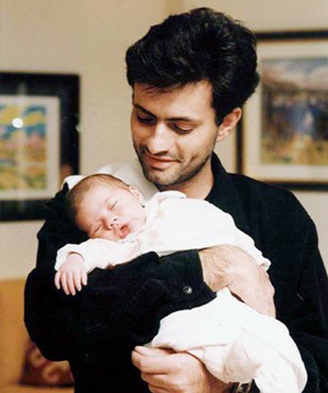 Jose Mourinho with his first child 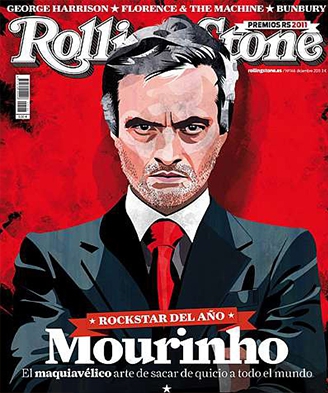 Widely known for his strong personality, refined dress sense, and quirky comments at press conferences, Mourinho has experienced fame outside of football circles, featuring in European advertisement campaigns for Samsung, American Express, Braun and Adidas, amongst others. An unofficial biography of Mourinho, titled O Vencedor – De Setúbal a Stamford Bridge (The Winner – from Setúbal to Stamford Bridge), was a best seller in Portugal. However, Mourinho did not authorise the biography and attempted, unsuccessfully, to prevent the book from being published.

Mourinho was part of an unusual event in May 2007 when he was arrested for preventing animal welfare officials from putting his dog into quarantine. The dog had not been sufficiently inoculated but the situation was resolved after it was returned to Portugal and Mourinho received a police caution.

Mourinho has his own children's cartoon in his homeland of Portugal. Entitled "Mourinho and The Special Ones", the cartoon revolves around a youngster who gets spotted by Mourinho playing in a local match before the Portuguese tactician turned him into a global football superstar. It's aired for the first time on children's television channel, SIC K, on 31 August 2013.

On December 2013, Mourinho joined forces with German car-tuning firm Mansory and self-styled high society club Raff House to create a new supercar, which has been named after him. The Supercar will be limited to 11 units and is set for a 2014 launch at an estimated €2 million price tag. 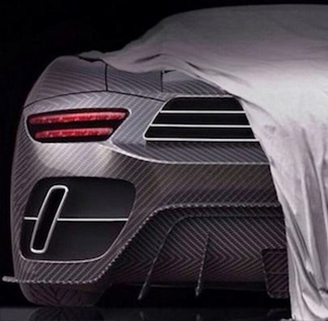