The 2002–03 Taça de Portugal was the 63rd edition of the Portuguese football knockout tournament, organized by the Portuguese Football Federation (FPF). 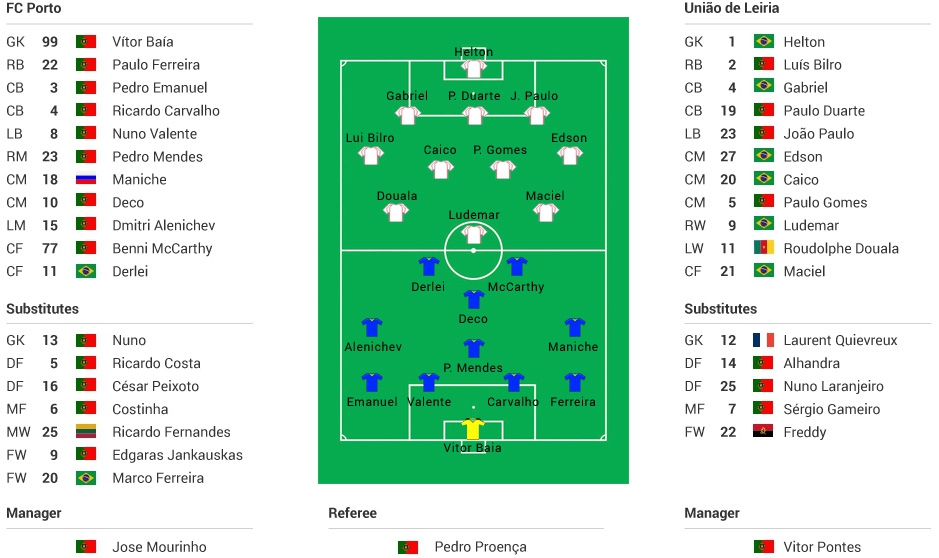