The match took place on the 10 August 2003 at the Estádio D. Afonso Henriques in Guimarães, and was contested between 2002–03 Primeira Liga and 2002–03 Taça de Portugal winners Porto, and cup runners-up União de Leiria.

Porto would defeat União de Leiria 1–0 with an illegal goal. A 53rd minute headed goal from midfielder Costinha was sufficient for the Dragões to defeat Os Lis and claim the Supertaça Cândido de Oliveira for a 13th time in their history. 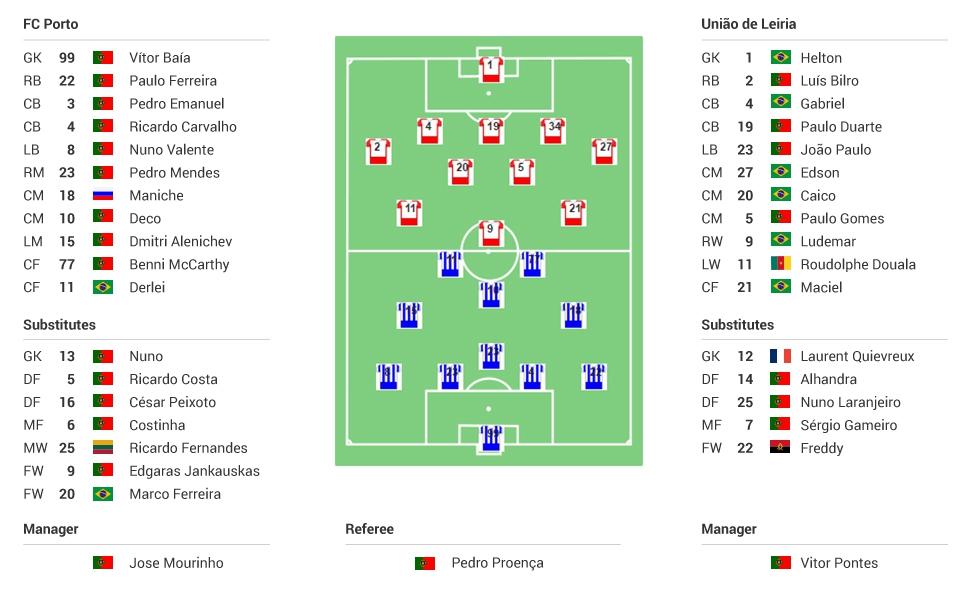