The 2003–04 Primeira Liga was the 70th edition of top flight of Portuguese football. It started 16 August 2003 with an opening game between Académica de Coimbra and Sporting Clube de Portugal, and ended on 9 May 2004.

It was contested by 18 teams. FC Porto were the defending champions and became champions again, winning the Portuguese title in two consecutive seasons. 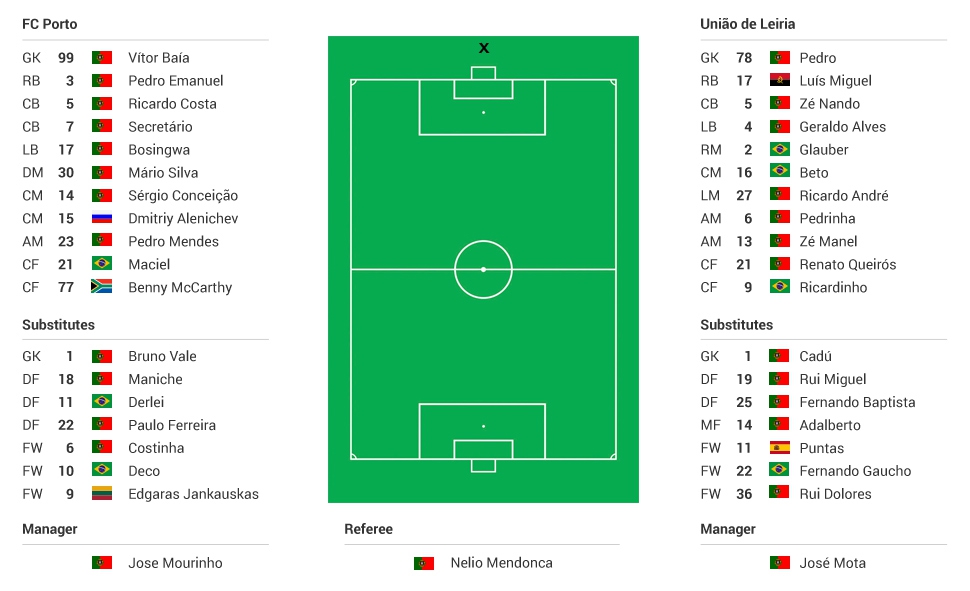