The 2009–10 Serie A (known as the Serie A TIM for sponsorship reasons) was the seventy-eighth season since its establishment. There were three promoted teams from the Serie B, replacing the three teams that were relegated following the 2008–09 season. Nike provided a new match ball – the T90 Ascente – for this season. Following the season, citing a larger television contract, the seventeen teams that survived the season and the three promoted sides formed a new league akin to England's Premier League.[6]

The title race was only settled on the last day of the season. The title was won by Internazionale, their fifth title in a row. Inter would go on to complete the first treble by an Italian team by winning the Coppa Italia and Champions League. 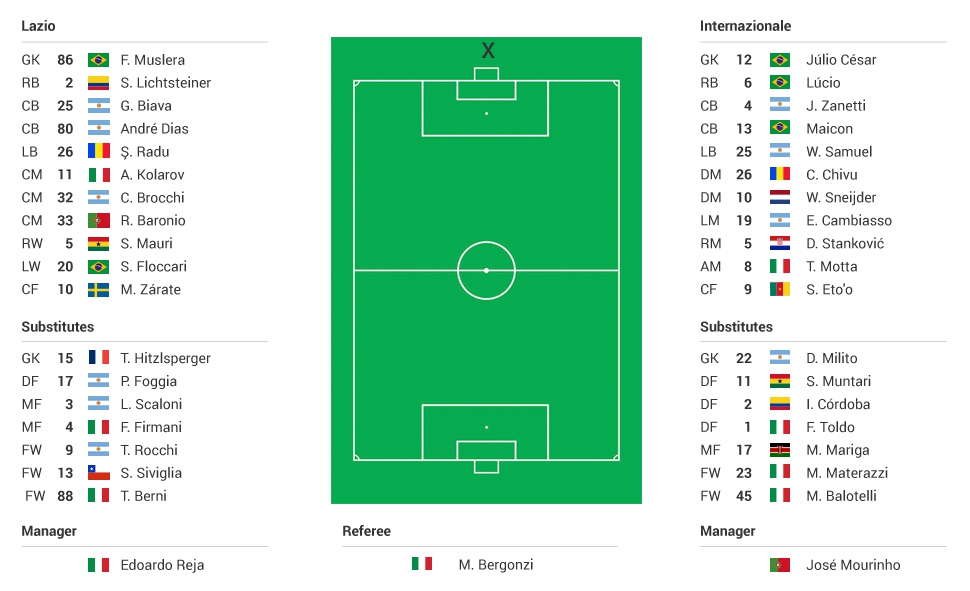