The 2014–15 Premier League (also known as the Barclays Premier League for sponsorship reasons) was the 23rd season of the Premier League, the top English professional league for association football clubs, since its establishment in 1992. The fixtures were announced on 18 June 2014. The season started on 16 August 2014 and concluded on 24 May 2015.

On 3 May 2015, Chelsea won the title with three games to spare after a 1–0 home win over Crystal Palace. It was their first league title since 2010, their fourth Premier League title and their fifth English league title overall. 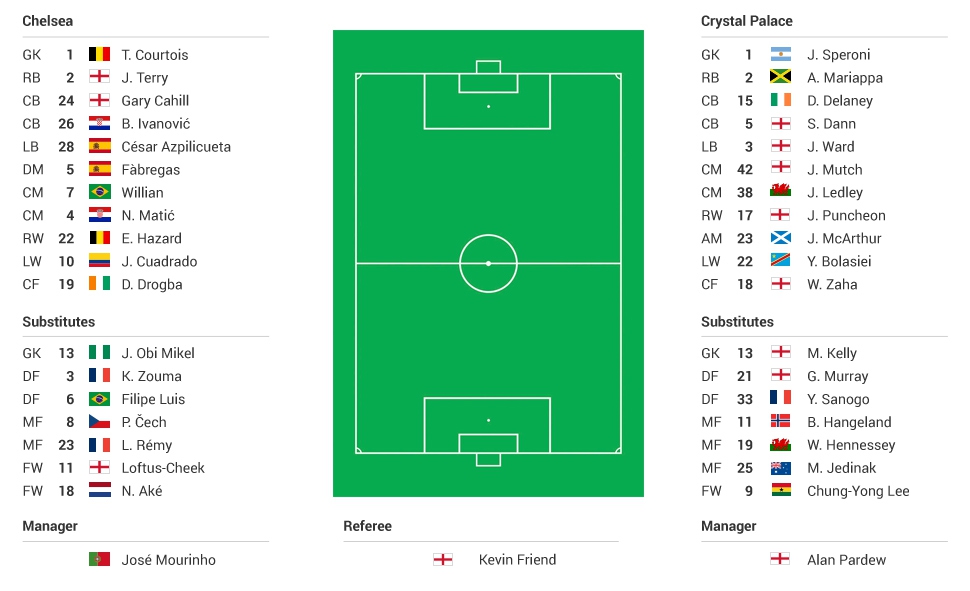