The Premier League is a corporation in which the 20 member clubs act as shareholders. Seasons run from August to May, with teams playing 38 matches each (playing each team in the league twice, home and away) totalling 380 matches in the season. Most games are played in the afternoons of Saturdays and Sundays, the other games during weekday evenings. It is currently sponsored by Barclays Bank and thus officially known as the Barclays Premier League and is colloquially known as the Premiership. Outside the UK it is commonly referred to as the English Premier League (EPL).

The competition formed as the FA Premier League on 20 February 1992 following the decision of clubs in the Football League First Division to break away from the Football League, which was originally founded in 1888, and take advantage of a lucrative television rights deal. This deal is worth £1 billion a year domestically as of 2013–14, with BSkyB and BT Group securing the domestic rights to broadcast 116 and 38 games respectively.[3] The league generates €2.2 billion per year in domestic and international television rights. 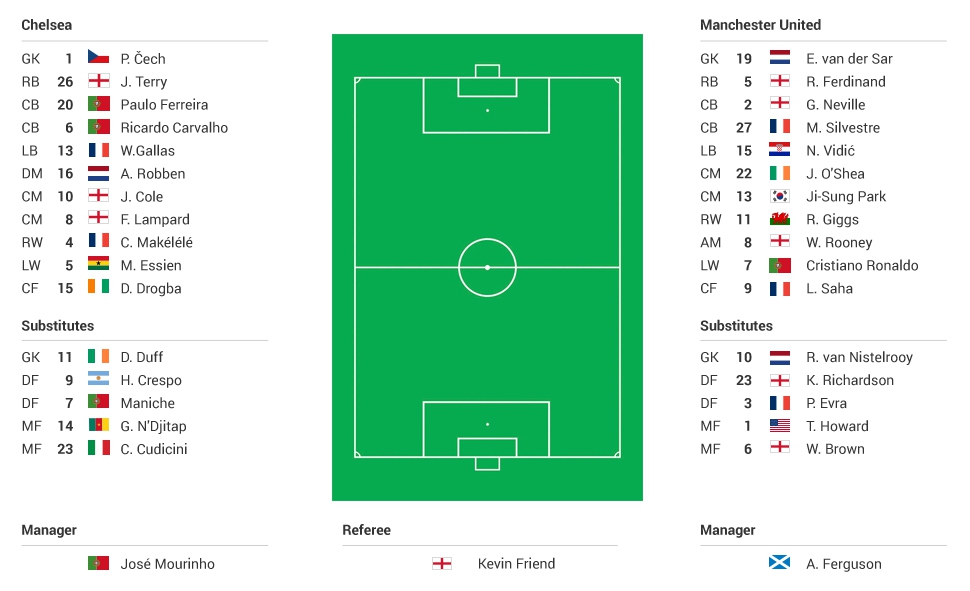