Arsenal were the defending champions after going unbeaten the previous season.

Managed by José Mourinho during his first season at the club, Chelsea won the Premier League title (their first league title in 50 years).

Mourinho's season was also notable for the number of records set during the season: Fewest goals against in a Premier League season (15), most clean sheets kept in a season (25), most wins in a season (29), most consecutive away wins (9) and the most points in a season (95). 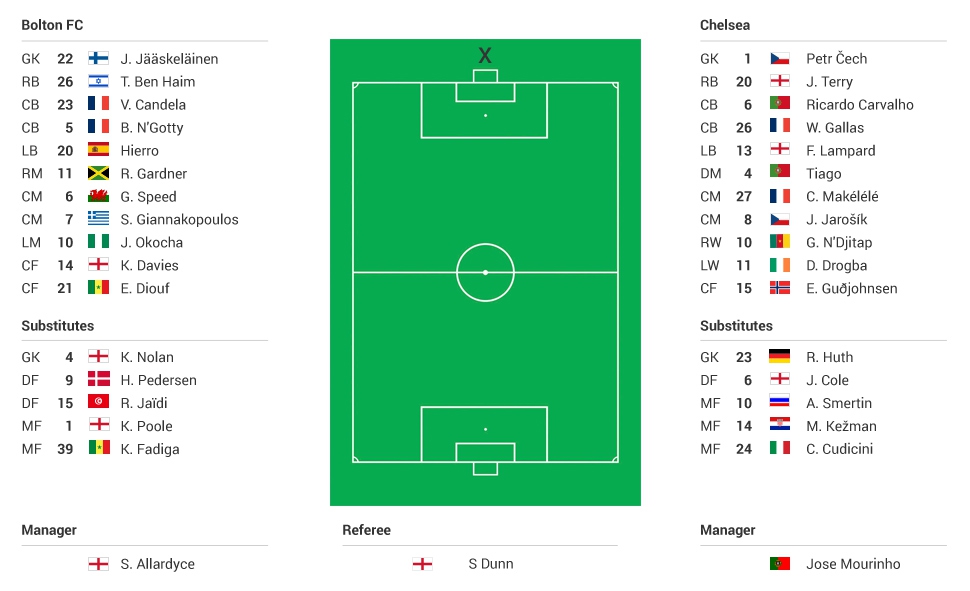