The FA Cup 2006–07 was the 126th staging of the world's oldest football knockout competition; The Football Association Challenge Cup, or FA Cup. This season's edition was the first to be entitled "The FA Cup sponsored by E.ON".

The competition started on 18 August 2006 with the first of the record number of 687 teams entering in the Extra Preliminary Round and concluded on 19 May 2007 with the Final, held at the new Wembley Stadium.[1]

Chelsea claimed this season's FA Cup with a hard-fought 1–0 victory over Manchester United, with Didier Drogba scoring the winning goal in the dying minutes of extra-time. Manchester United had played against top-flight opponents in each round, as they had when they won the Cup in 1948. 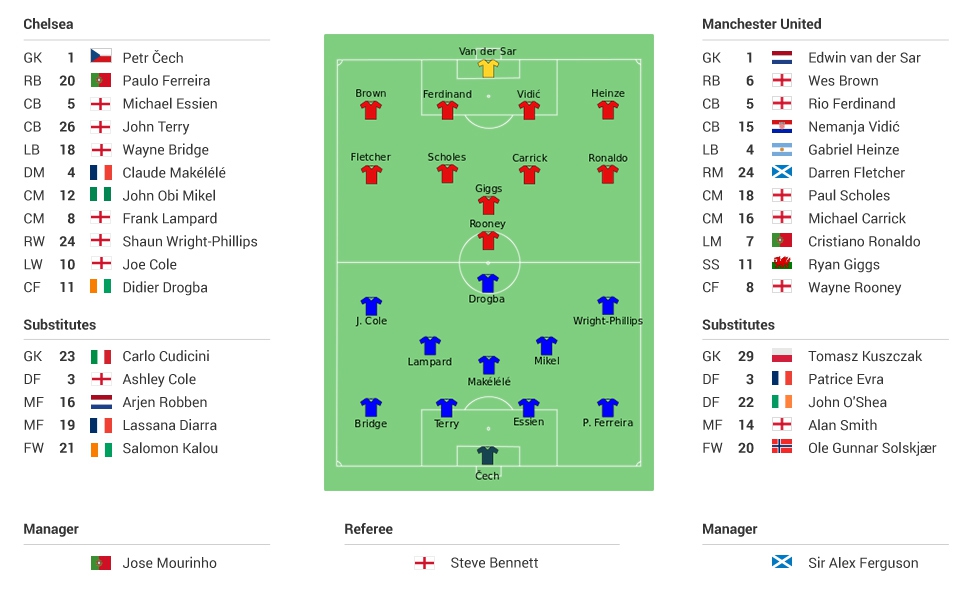