It was held at the Millennium Stadium in Cardiff on 7 August 2005. The game was played between Chelsea, champions of the 2004–05 Premier League and Arsenal, who beat Manchester United on penalties to win the 2005 FA Cup Final. 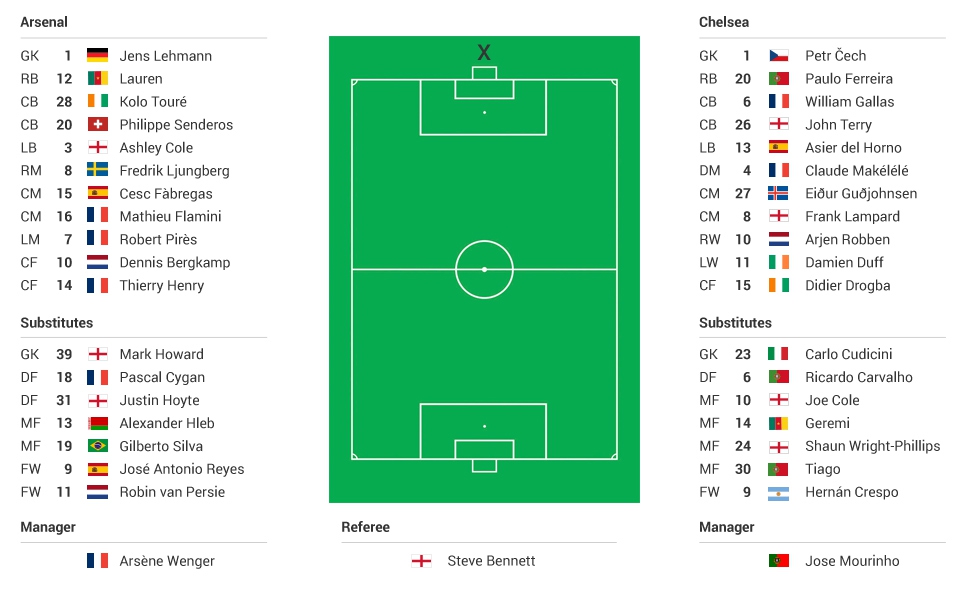