The 2007 Football League Cup Final was a football match between Chelsea and Arsenal on 25 February 2007 at the Millennium Stadium, Cardiff.

It was the final match of the 2006–07 staging of the Football League Cup, and last to be staged at the Millennium Stadium. 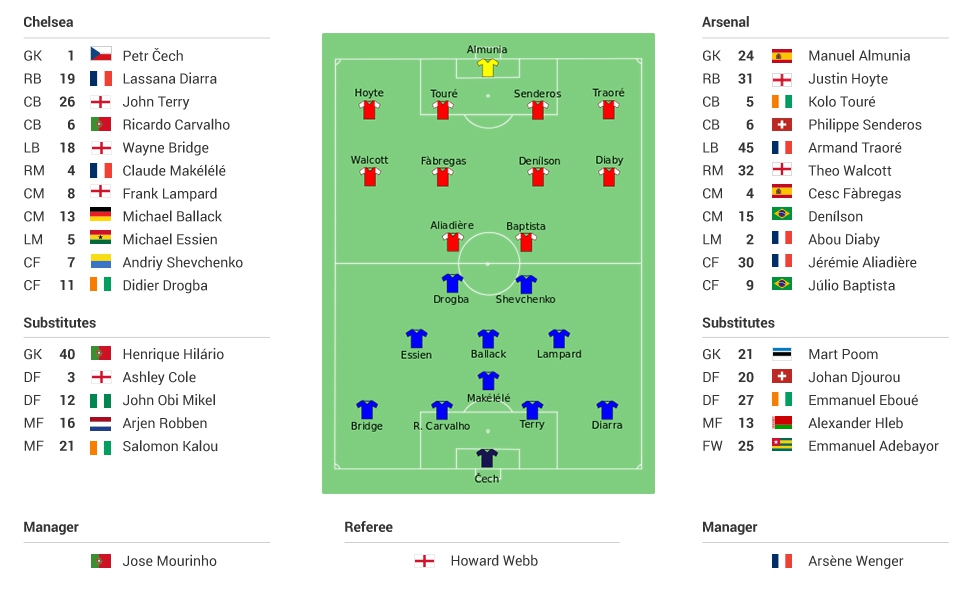